I had heard a couple of singles from this album before the release and was getting really excited. But now I am really amazed! This four headed beast of a band made an incredible album. The first track “Party Favors” starts with a fucking Saxophone like they make the most chill music ever, but they don’t, the track slowly gets into noise territory until it blows your face away. “Zoetrope” is a track full of heavy bone shattering riffs, “PCH” is bleak psych and I am not going to walk through every song because that is just boring when you can listen to them. “Resort For Dead Desires” is heavy, really heavy and it is not only noiserock, there is psych, punk in it and whatever and maybe the coolest thing about this album is that every song is very different wich makes this album a pleasure to listen to again and again. This album is released on Hominid Sounds and needs to be in your collection. The album is released together with the digital only single containing the edited version of “A Light Plague” and the full unedited version of “Φυλαχτό”. Both tracks feature on the new LP Resort For Dead Desires in different forms. Order the Resort For Dead Desires T-Shirt and get this digi single free. This album is going to be with ease one of the best of the year. An absolute blast! Tune in now for some Casual Nun. 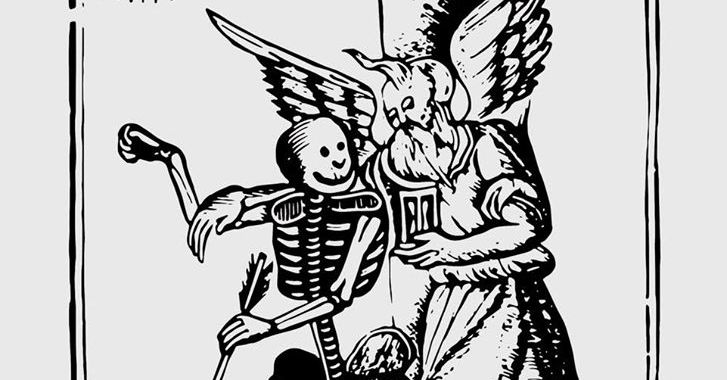 On March 17 we get “Resort for Dead Bodies”, the new album by Casual Nun. Their are already a couple of tracks out that I have not shared yet and it is again proof that this band can make loud music in different styles and it all still fits perfectly together. “A Light Plague” is a heavy riffing noiserock track, “Φυλαχτό” is gorgeous heavy psych, “Pink Celestial Heron” goes towards bleak psych and brooding doom and “Party Favor” is just a very cool track. “Resort For Dead Bodies” is going to be awesome. Listen to all these tracks now. Soon out on Hominid Sounds.

Now this is album I am very much looking forward too. Casual Nun are four dudes from England who make loud fucking music, something between punk, noiserock and in your face rocknroll. Their new LP will be called “Resort For Dead Desires” and will be release on box records as well as Hominid Sounds. There are two tracks out. One is in your face heaviness and the other high sorcery space rock. There are only a couple of reason why some people might not like ths music: