These are some long and heavy psychedelic jams that get you in a trance real fast. Heavy Relic their album ‘The Apparition of The Great Cabala’ is out since January One and is trippy as hell. High quality heavy psych for us to enjoy.

‘CHEF’ was the latest album by the Stockholm based cosmic musicians. Kungens Män really put down a magnificent piece of work with ‘CHEF’ and it is going to end in my end of the year list as well.

So what I did not expect was another Kungens Män record in 2019. So it makes me really happy to share with you the first track ‘Hårt Som Ben’ from the upcoming album with that same name. This will be released November 29 on Riot Season Records.

The new track is what you can expect from the band. Again a cosmic track with a highly hypnotic atmosphere. Listen now.

The Australian psych/space rockers Comacozer recently released a split on Riot Season Records with Blown Out and their previous album “KALOS EIDOS SKOPEO” was released August 2017.  The band specializes in trippy cosmic space rock and they do it damn good. So a new album by this band is really good news. Their new album ‘Mydriasis’ was released July 27. With a fourth member on the synths their new music is even more trippy then before. If you are in search for some high quality space rock then this is what you need.

Tune in for ‘Mydriasis’ by Comacozer.

The instrumental psych band released their sixth album “The Heavy Medicinal Grand Exposition” only a short while ago. The concept album is a gorgeous psych album full of cosmic sounds and solos. Shortly after they have given us a 25 minute track ‘The Mystery Wheel’.

I YELL SO LOUDLY BECAUSE THIS MUSIC IS SO FUCKING AWESOME. ORCHESTRA OF CONSTANT DISTRESS MAKES DESTRUCTIVE NOISEROCK AND IT IS ABSOLUTELY GREAT STUFF.

THEIR ALBUM ‘COGNITIVE DISSONANCE’ WAS RELEASED APRIL 26 ON RIOT SEASON RECORDS, YOU KNOW THE LABEL WITH ALL THE GREAT LOUD BANDS.

THIS ALBUM IS MADE OF FAVOURITE TRACKS.

The last time my earholes were so pleasantly destroyed was when listening to Gnod. Orchestra of Constant Distress has that same destructive sound, a sound that you play so loud because there is no other way, it pains you but you need it.

The new song is called ‘Discomforted’ and is taken from their future album ‘Cognitive Dissonance’ out on Riot Season Records on April 19.

It seems we are in for a treat, the controlled chaos is so heavy this will be one magnificent album. Tune in now!

The Stockholm band keeps amazing with their music. Time and time again they release cosmic music influenced by psych, noise and drone.

This time Kungens Män release their new album “CHEF” for the first time on Riot Season Records. Their previous album “Fuzz på svenska” ended up in my best of 2018 list. “Fuzz på svenska” had more Jazz influences while “CHEF” ends up on the rock/drone spectrum.

Kungens Män is most effective in bringing atmosphere, in creating a cosmic feeling to their music.

This gorgeous album will be on my 2019 list again. Enjoy, and for more psych go to Fuzzy Sun’s psych list.

The instrumental psych band released their sixth album “The Heavy Medicinal Grand Exposition” only a short while ago. The concept album is a gorgeous psych album full of cosmic sounds and solos.

Out on Pepper Shaker Records.

German noisemakers [ B O L T ]  deliver their first full length (04) as a trio. check out the three tracks full of ambient drone and crushing riffs.

The 3-piece psychedelic spacerockers from Australia will release their magnificent album “KALOS EIDOS SKOPEO” the first october through Headspin records.

The album is filled with slow crushing riffs and spacey shit you need to hear. Buy this album and play it loud. Very loud. This is what you have been waiting for.

Cegvera is a heavy instrumental fuzz band from Bristol. Their creations EP was released 11 July. 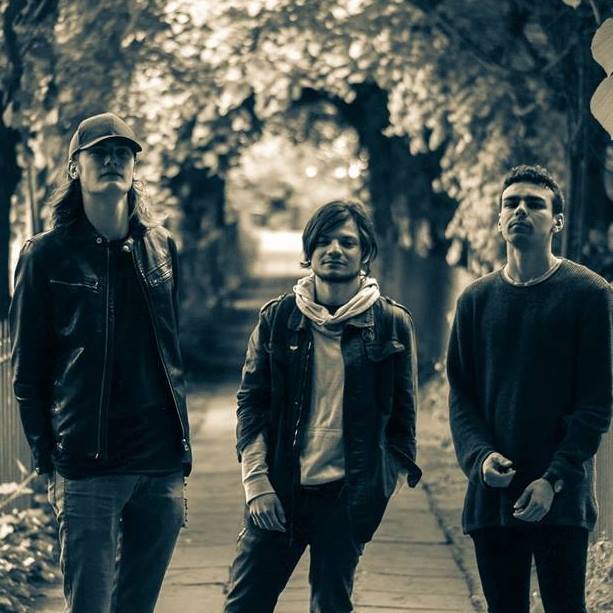 Check out the latest album “The Nacarat” by instrumental stoners Monobrow.  This 3 headed space beast is giving you a fuzzy cocktail of doom, stoner and psychedelia.

A compilation of rarities, B-sides, and unheard tracks that chart the first ten years of their existence. 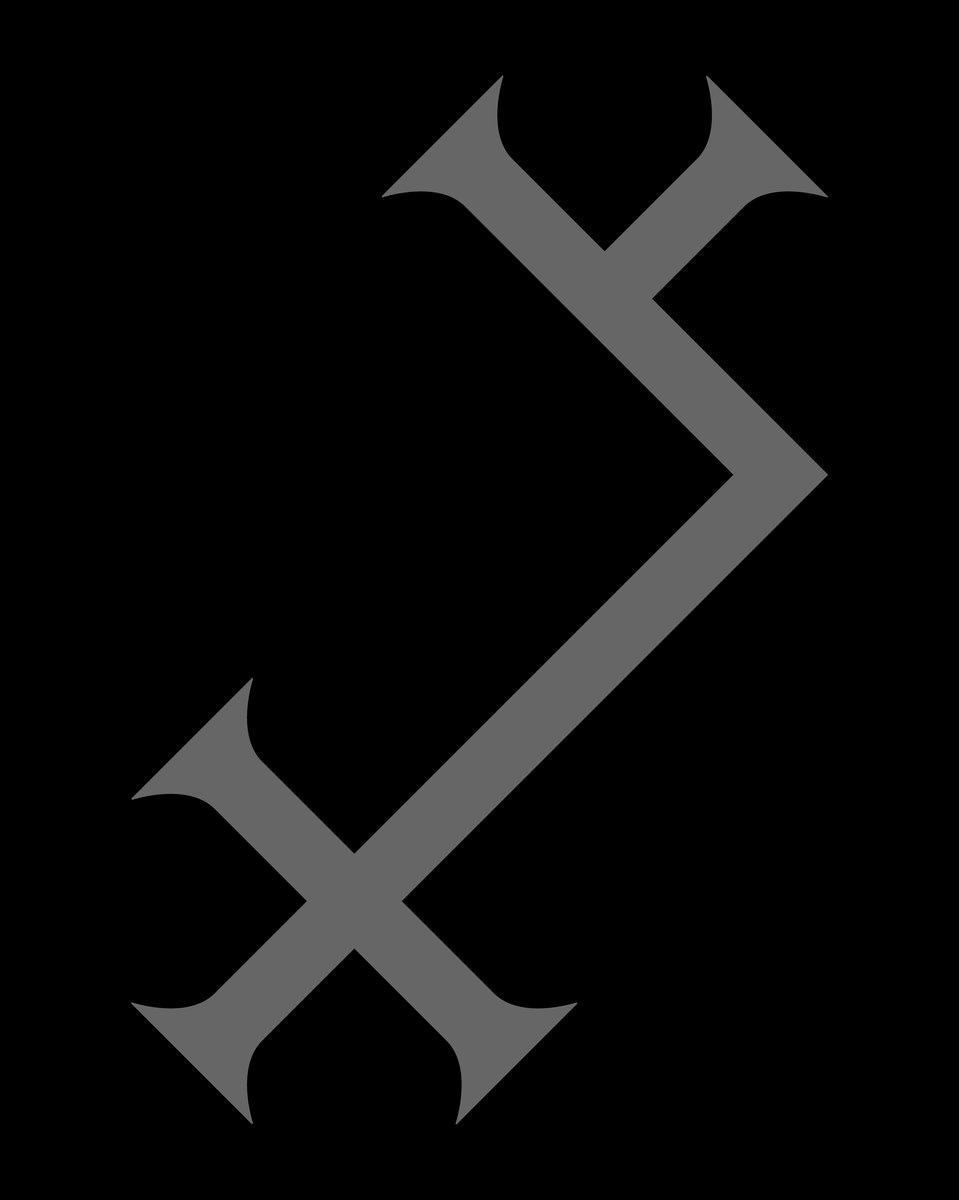