We are at Dump number 15. Again a dump full of amazing music that needs to be heard. A bit of a mix of all the stuff we like at Fuzzy. Give them a spin.

Uk rockers released their new album ‘Asleep’ on October 10. A good punk and noiserock kick in the face.

Lush Worker is Mike Vest, the guitarist from a crapload of bands. he plays in BLOWN OUT, MELTING HAND, BONG, DRUNK IN HELL, HAIKAI NO KU, 11PARANOIAS, BASILLICA, DODGE METEOR, OBLIVION REPTILIAN. Here the first music from his upcoming experimental psychedelic work.

The latest album by CFM (Charles Moothart) is called ‘Soundtrack to an Empty Room’ and is an excellent rocknroll album filled with great fuzz.

The New Jersey psychpop band Garcia Peoples released their new LP ‘One Step Behind’ and this is the band at their peak. Their first track is 30 minutes long and is a gorgeous blend of folk, psychjazz and indierock. Tune in now.

The new full album ‘2 Weeks To 4 Months’ by Routine Death is now out on Fuzz Club. Drown yourself in a sonic stream of fuzz.

This is some groovy rock by Sydney band Balko. Their EP ‘DED’ is pretty new and pretty cool. listen for yourself.

Hugs of the Sky

Belgium psych rockers Hugs of the Sky formed only one year ago and already have a lot of music. Tune in for ‘Virtual Lullaby Circus’ that was released August 5.

Two tracks are already out from the upcoming album ‘Stendell’ by noiserockband Tile. The album will be released on Corpseflower records on November 22.

A gorgeous mix of indie rock and noisepop on the new track ‘Pegasus’ from the upcoming EP by Stella Splendens.

Are you up for some High Fantasy stonerpsych or can’t you handle so much cool?

The first full lenth by Ei wich is called “III” will be released  November 15 on Suicide Records. Check out the first released track by this hardcore/punk band.

Hugs of the Sky is 2 bands that melted into one, H U G S and The insect Soldier of the Sky. The bands decided to record an album together and the end result is one fuzzy garagerocking psych fest.

Check them out now. 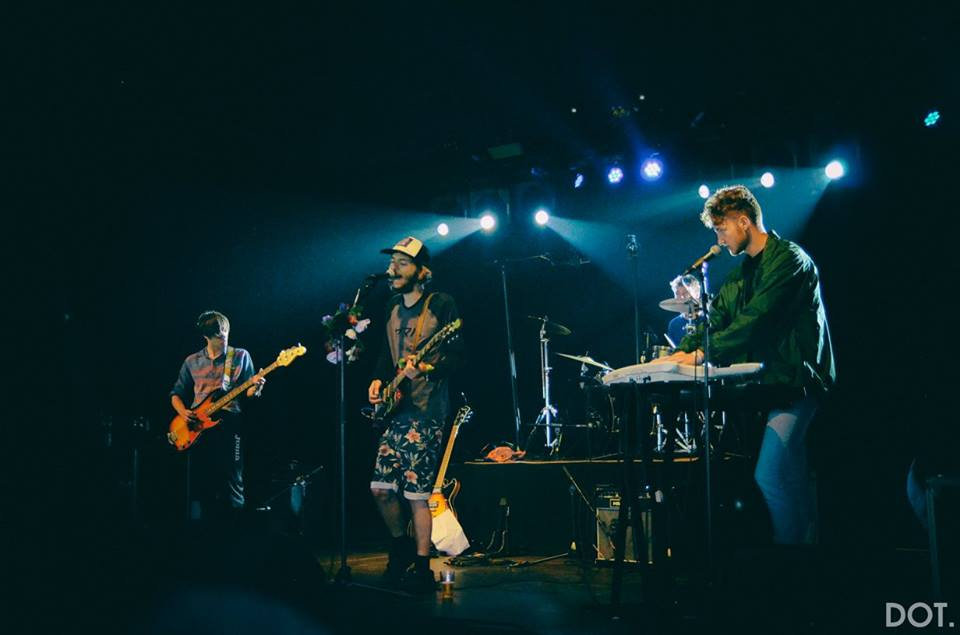