It is possible i am suffering from braindamage, possible even from before this crisis but this crisis has not helped it, that is for sure. So I forgot which number this dump is and I am too lazy to search for the answer so it is now called whatever.

I have been sharing the best music, as all of you know, and now and then I dump them all in a dump. So this is one of those amazing music dumps filled with the most awesome stuff.

I believe Linguini is the weakest pasta under the pastas. I am sure i am going to get in a lot of trouble by saing this, especially to this guys with their band Linguini with their new album ‘Eat Linguini’.

The band made a stand alone single release. this is the first track written and recorded by the band in their individual homes during isolation lockdown.

The debut of hardcorepunkband Subdued ‘Over the Hills and far Away’ will be released June 5.

The vintage sounding rockband Black Moutain has a two new tracks out.

‘All Parades Must Pass’ is the new

Pedrum Siadatian aka PAINT known also from Allah-Las shares a new track sung in Farsi called ‘Ta Fardah’ from his upcoming album wich will be released on mexican Summer.

and angry demo by a probably angry band called Total Reality. The demo is called ‘Trigger Time’ and is out on the Belin label SFR-Hardcore.

Occult rockers Wailin Storms from North Caroline released their new album called ‘Rattle’ and it is a gorgeous piece of ominous heaviness. Tune in now.

Did a post a while ago called ‘I bless the punk and psych down in Africa‘ where Ruff Majik where a part of and now they shared a new track ‘All you need is speed’. The name of the track says enough. tune in now.

I posted a lot of the music from Snakes don’t belong in Alaska on Fuzzy Sun. Their extremely trippy music is always welcome. Now they shared a new track that they recorded live in January.

Glasgow psych band Helicon is back with new music after their lastest EP “Zero Fucks”. the released their new album  “This Can Only Lead To Chaos” on January 24, 2020 on the great Fuzz Club.

The band released a dark and brooding psych album filled with eerie psychedelia. Heavy psych with motorik noise. This is a band that never disappoints. Tune in for “This Can Only Lead To Chaos”

Glasgow psych band Helicon is back with new music after their lastest EP “Zero Fucks”. They have shared their first track “Sound of Confession” from the upcoming album “This Can Only Lead To Chaos” wich will be released on January 24, 2020 on the great Fuzz Club.

This first track is a dark and impressive piece of trippy postpunk psychedelic goodness. Tune in now.

Helicon is a psychedelic rock band from Glasgow and it has been more then a year since their debut album.  Now they return with a three-track EP called “Zero Fucks”. On “Zero Fucks” Helicon shows what they are capable off, The tracks are full of energy and that awesome cosmic sound they produce.

The EP is released January 11 on Fuzz Club and is highly recommended. Check them out now.

Favorite track: Come on Get Off

Check them and more out on Fuzzy Sun’s List.

The psych rockers Helicon released their self titled debut album in 2017. With their cosmic motorik sound they return for a three track EP “Zero Fucks” on the great Fuzz Club.

The three instrumental tracks balance between post rock and psych. starting of quite easy the freshly shared track ‘I Hate Everyone But I Quite Like You’ ends in a cosmic blast.

Enjoy Helicon and watch out for the release on January 11. 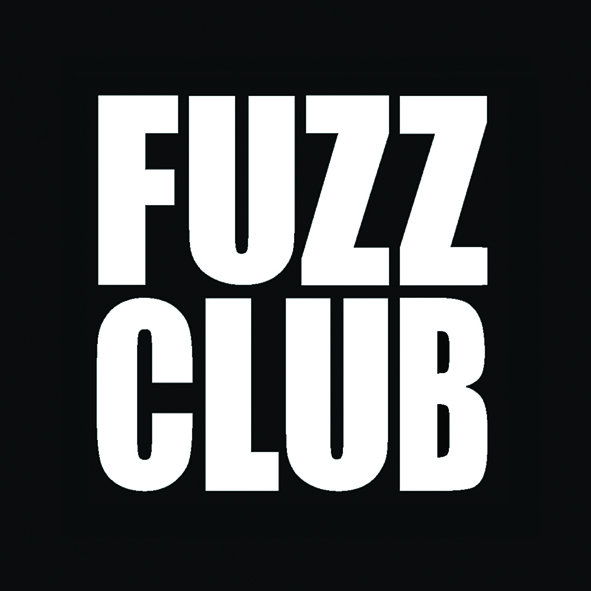