I shared Igorrr a couple of times on Fuzzy Sun wich is maybe a bit atypical but I just love the band.The combination of metal, drum and bass, opera, strange folk and you know whatever just brings me joy. Every time they come with something different and each times for some strange reason it works. “Savage Sinusoid” was released in 2017 and was like french circusmusic mixed with black and death metal. This time its hard to tell what the full album will bring because it is only one track yet. The track “Very Noise” is a combi of electronics and heavy riffs and trippy basslines. The track is taken from the album “Spirituality and Distortion” wich will be released March 27.

The Mexican band Muuk makes experimental rock that goes from trippy psych to heavy stoner riffs. Their new album “Balbulceo” will be released February 28, 2020 through Devil in the Woods.

We can listen to two released track right now and they are absolutely gorgeous. I have always loved those weird experimental bands and the Polish duo Whalesong are one of them for sure. The two tracks that are already out are heavy depressing beasts of songs. Repeating riffs, noise and industrial sludge seem to be the main ingredients. Loads of weird sounds like gongs, bells, hammered dulcimer and other strange stuff. Throw these together with these great musician and they created something unique and eerie. Tune in now and check out the two tracks before the release of the album on November 26. The composer Glenn Branca died in 2018. In February 2016 he made his last work ‘The Third Ascension’ wich was released October fourth through SYSTEM NEUTRALIZERS.

This release is the same princible as his first release with the name ‘The Ascension’ wich was a 4-guitar, bass and drums format. On this first recording in 1981 there were artist like Theoretical Girls’ Wharton Tiers and Sonic Youth’s Thurston Moore and Lee Ranaldo.

Tune in for this gorgeous piece of experimental rock now. 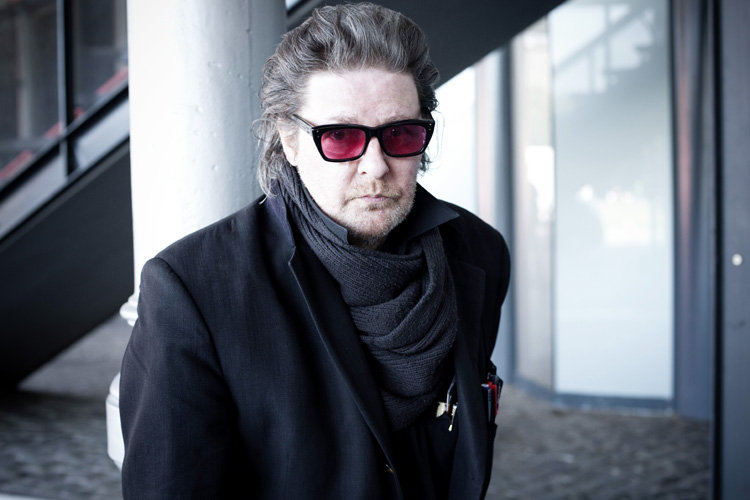 The alternative version, the research and development wing of GNOD consists of co-founders Paddy Shine and Chris Haslam. Again a sonic experiment with 2 tracks that are 20 minutes each with sounds that range from weird to eerie to psychedelic. Its not only weirdness though, you can find some heavy beats and agressive industrial sounds in there. So, yeah, check it out, It is Gnod

I asked my girlfriend (who hates noiserock and psych) to review this band, this is what she says: ‘What the hell is this? these are just factory noises, turn that off and do something with your life’.

Somewhere in Ohio there is a band called Drose. This band has released first album with the same name in 2016 and they have taken this album and combines it with their debut 7″ ‘A Voice” and they have thrown in same unreleased tracks as well. All this is remastered by veteran engineer Carl Saff.

‘boy man machine+’ will be out on October 18 2019 via Computer Students, a
unique, futuristic record label. It will be the first under their new Anatomical Reissues series, which reissues albums with highly conceptual design and presentation.

This album is a highly experimental record, one that really hits you in your face with its destructive noise, calms you down with its ambient soundscapes and scares the shit out of you with its eerie atmosphere. ‘boy man machine+’ is beautiful and cerfully crafted. It does not happen very often that a experimental record like this is so succesfull.

Enter the world of Drose and buy yourself one of the gorgeous designs of the album designed by Computer Students. 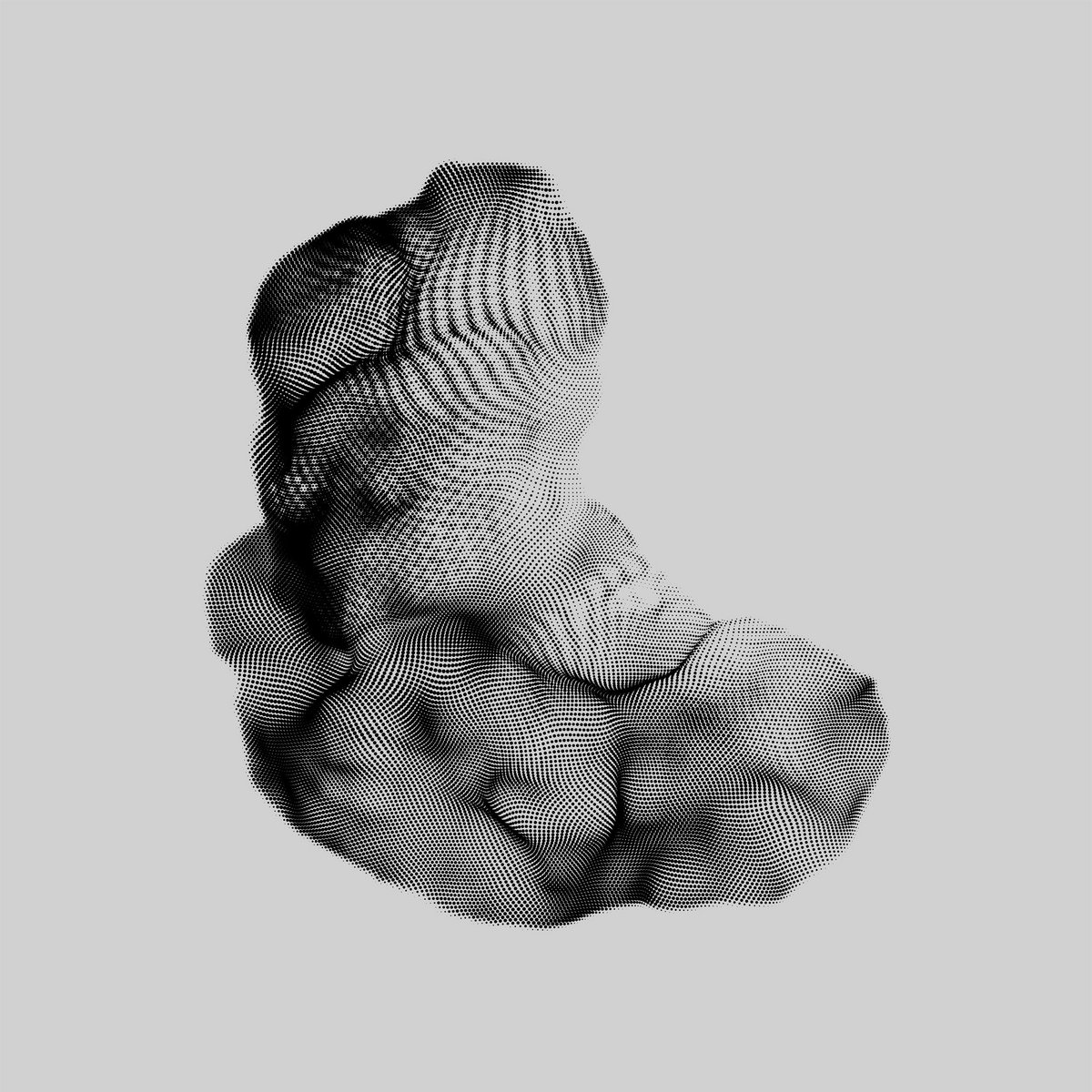 Kim Gordon (Sonic Youth, Body/Head, Free Kitten, Glitterbust) has released her first solo album. The thing is called ‘No Home Record’ and has exceeded all my expectations. Kim Gordon has made some absolutely great music since Sonic Youth, I really like her Body/Head project so I was thinking in those lines but I did not expect the sounds on this album.

Kim Gordon drops a magnificent album with ‘No Home Record’, the album has a lot of different influences. There are noiserock tracks on it that are very catchy and rocknroll but she experiments with electronics and she does it masterfully.

Not a lot of artist get away with suck different styles on an album but Kim gets away with it and its is truly great.

‘No Home Record’ is out today, October 11 on Matador Records.