This band form Québec makes the coolest noisepunk ever. And they have a new album out! The thing is called “Sexe Étranger” and was released November 8. There are twelve high energy punk tracks on this album. Nüshu sounds a bit like a hybrid between an agressive noiserock band and a fun and chill indierock band, and the mix is very succesfull! Another pro is the awesome cover art. 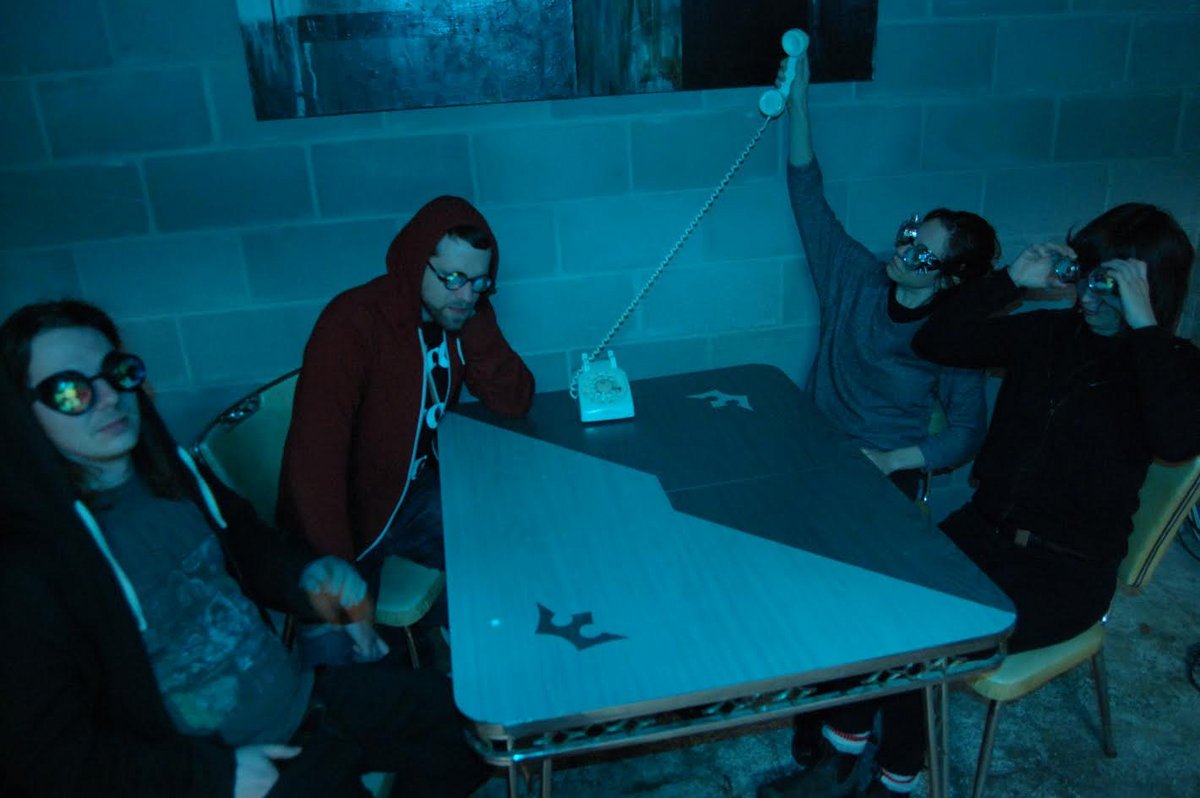 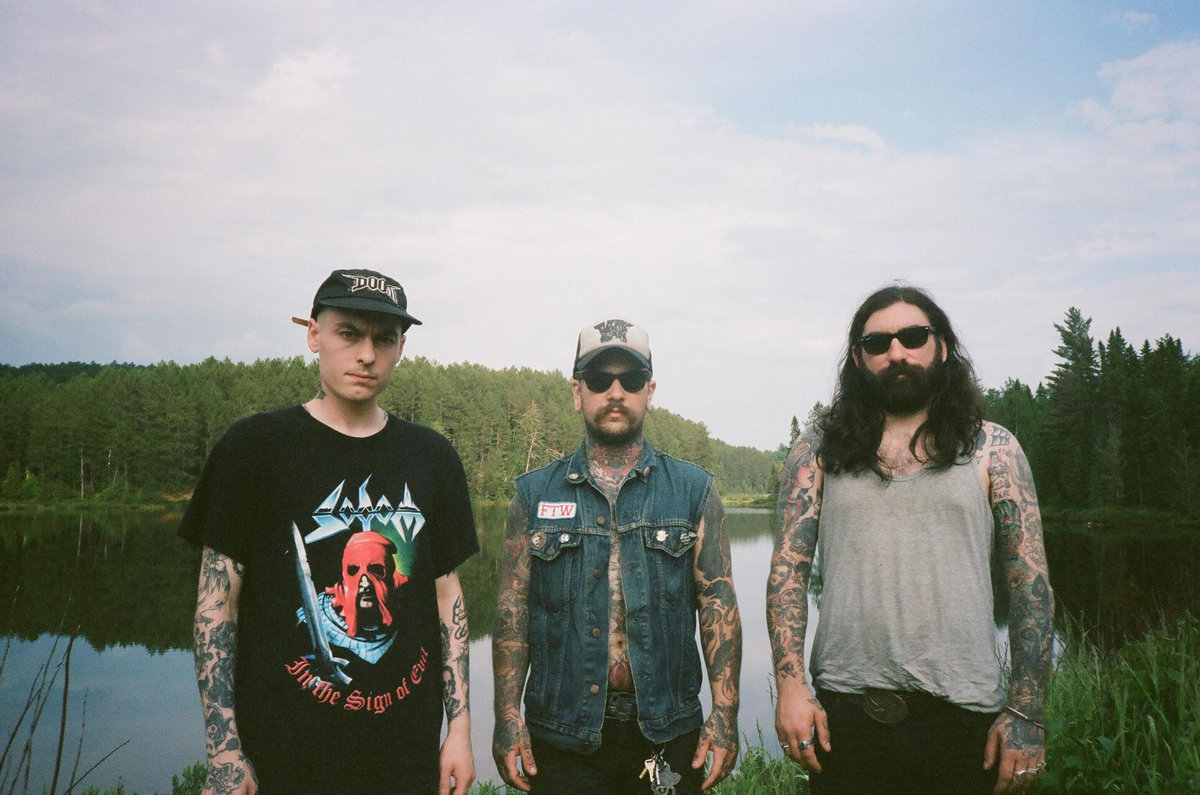 I seem to miss a lot of good music. I came across Brenda wich are garagerockers from Toronto and they released their EP “Creeper” in November last year. Have fun with their great EP “Creeper”.

The best way to describe Noose talk is a refrigerator that has been overrun by a monstertruck with screaming humans fo tires.

Demos To Hate Yourself By was released this June.