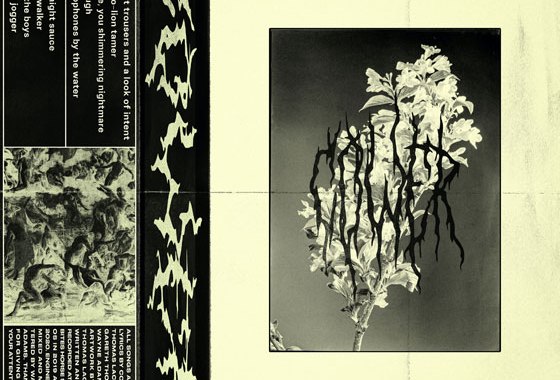 Lots of new stuff here wich makes me really excited. The Human Worth label (raising funds for people in crisis through their shows and releases) is fairly new and has already released some absolutely gorgeous stuff like the two compilations with the best of the heavy UK scene and the extemely heavy new album Modern Technology.

Now again something new emerges and it is called Cower. The humans in this band are known from their other bands. Cower is Gareth Thomas (USA Nails/Silent Front), Wayne Adams (Petbrick/Death Pedals/Big Lad) and Thomas Lacey (Yards/The Ghost Of A Thousand). And we already have the superfresh first track that is called ‘Enough’. A track full of brute force, noiserock, an ominous industrial vibe and a lot of goddamn awesomess. On the second of October you can pre-order ‘Boys’ on Human Worth.

Tune in now to fry your brain.