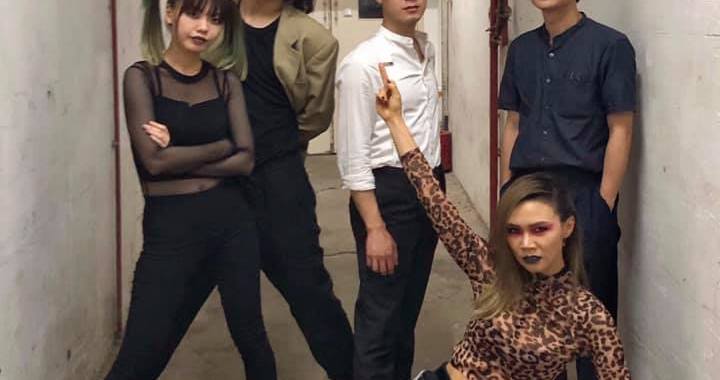 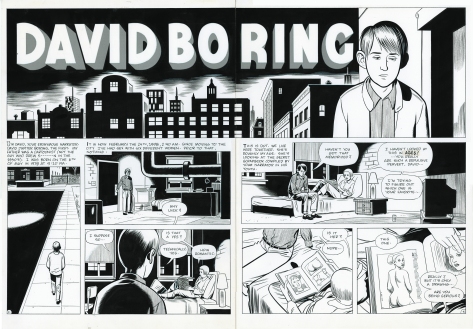 The band David Boring was form in Hong Kong 2013 and they released their debut “Unnatural Objects and Their Humans” in 2017. Now Damnably presents a new edition of the album with an updated track list especially for vinyl, remastered by Matthew Barnhart at Chicago Mastering Services.DAVID BORING is Laujan (vocal), Jason Cheung (guitar, vocal), Panicube (bass), Yat-Wa Cheng (guitar), and Stan Chik (drums, vocal).

The album is a mix of artpunk, postpunk and experimental stuff and is absolutely worth your time.