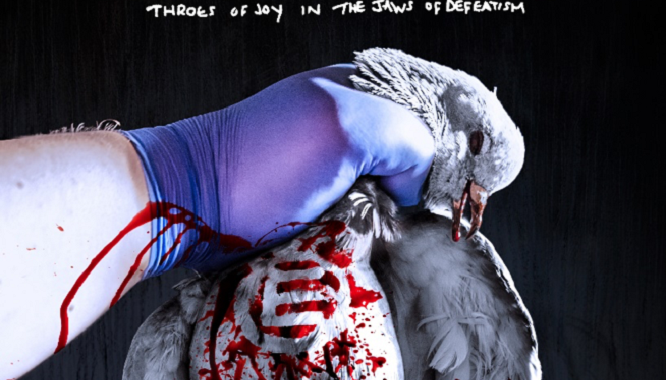 Aah, Napalm Death, still one of my favourite metal bands around. One of the bands that just keep on releasing the most brutal music and the quality of their releases keeps getting better even. The new track is called ‘Backlash Just Because’ and is taken from the upcoming album ‘Throes of Joy in the Jaws of Defeatism’ wich will be released on Century Media. Recently they released two tracks called ‘Logic Ravaged By Brute Force’ and a Sonic Youth cover ‘White Cross’.

Napalm Death Rules and will always rule, just as this track is again a marvelous piece of work.