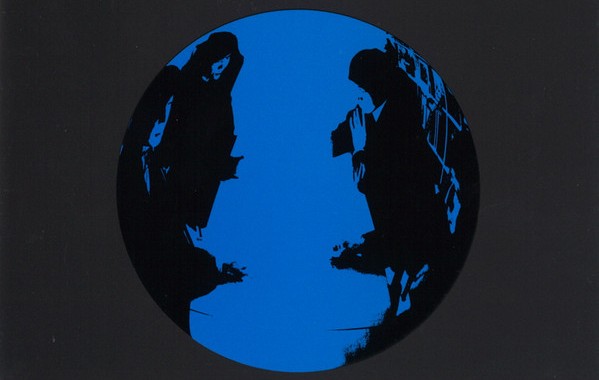 The Cosmic side of Japan is a list filled with psychedelic and japanoise bands from today as well as the past. Filled with incredibly strong and new talent as well as gems for long ago. I keep updating this list and I keep updating it a lot because there seems to be no end to the incredible psych and noise created in japan. With help of a friend who dives deep into the web I have for you Update 4! Check out the complete and really long list here.

let us start with this magnificent album called ‘Perfect Place to Hideaway’  that was released in 2015. This is a trip from beginning to end and was forgotting because it sounds so english. The band consist of  ex-members of the band White Heaven including Michio Kurihara (Ghost, collaborations with Boris, Ai Aso) on guitar, You Ishihara on vocals and Chiyo Kamekawa on bass.

Let us get a bit more extremer now, This next one is a boredoms ofshoot wich is pretty out of this world.

Maybe not psych or noise but this is some weird and wacko stuff! Featuring Suzuki Junzo from 20 guilders. Holy Jesus this is some crazy stuff.

Heavy psych band that sopped in 2008 with members over overhang party. Very awesome and trippy psych.

This is some gorgeous space rock. Very listenably and extremely trippy.

Founded in the 70’s this psych band released the gorgeous album ‘The Dreams of the Recollections’ and I need to listen to this one a lot more, this is some absolutely amazing stuff. ont the drums was Ikuro Takahashi (ex-High Rise, Fushitsusha).

LSD March is a trippy band and I am sharing their album ‘Under Milk Wood’ here but they have a lot of other released and it seems this band is a goldmine to be discovered. A very own sounds.

‘Live P​.​S​.​F (Psychedelic San Francisco)’ is an epic spacerock japanoise record that was released by Narita (founder of High Rise). Out on Cardnal Fuzz.

This band is made up by Mitsuru Tabata, Munehiro Narita, Yuro Ujiie. Ofcourse I learned of them through Munehiro Narita. Their album ‘Assommer’ was released 2012.

I think I might go nuts, I think i have openend a box i can’t close anymore. I keep finding all these incredible bands, it does not stop. This time it is the ban Psychedelic Speed Freaks with Munehiro Narita, Jasso, TJ. This album is really incredible, the speed, the epic guitar. It has even hints of Motorhead on more speed.