Drone lords Sunn O))) return with a new album called ‘Life Metal’, wich is their 8th release.  The beast will be released April 26.

The music Sunn O)) play is all about atmosphere and sound, and on their new album the band does this again with magnificence. ‘Life Metal’ is number one of the two released planned this year and is produced by Steve Albini.

Tune in to listen to the first shared track ‘Troubled Air’ and if you are not droned out enough go to NPR for the full album stream. 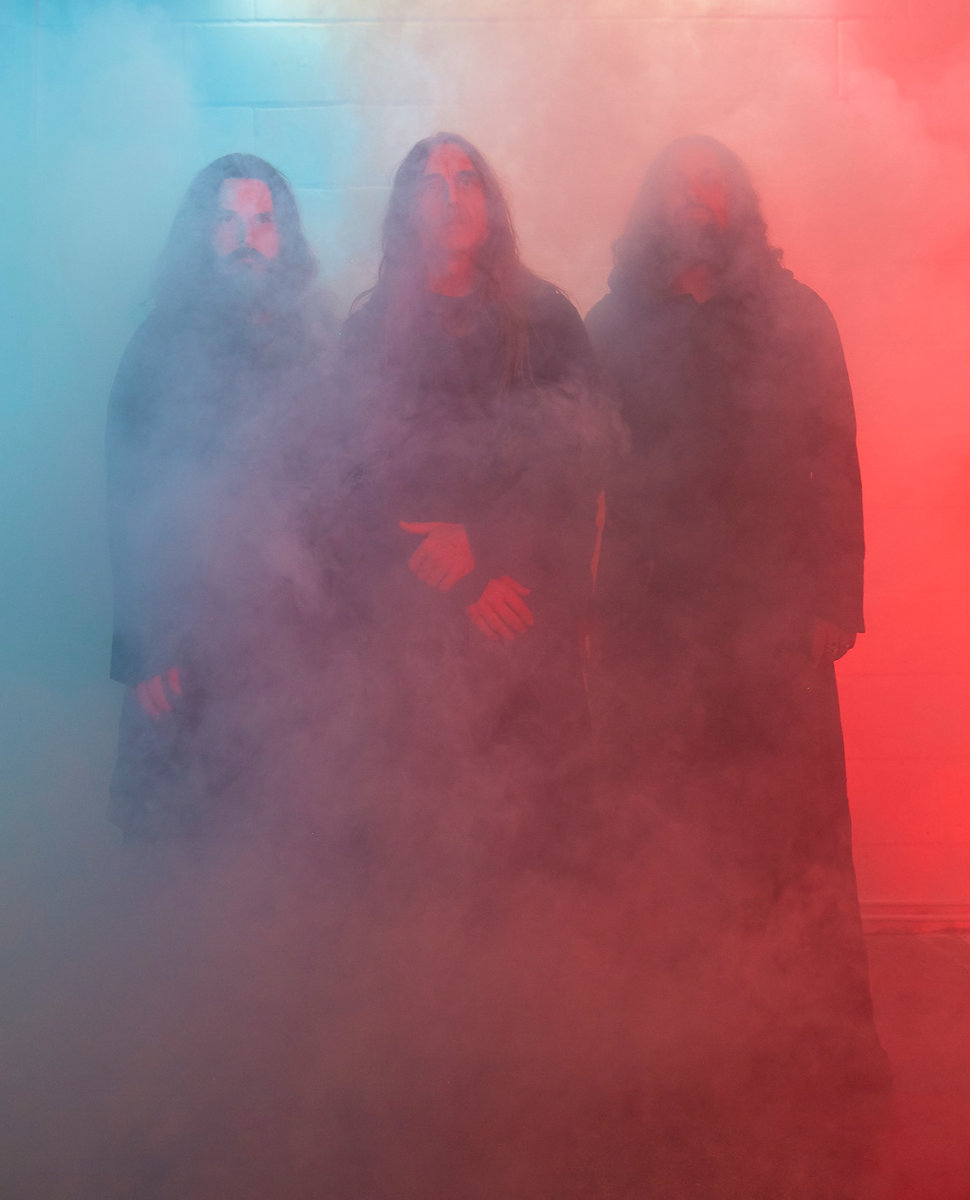