The collaboration between film maker/musician Jim Jarmusch and lute player Jozef Van Wissem is one for the fan of experimental music. The last album they did together dates back to 2012.

They released a first track called “Concerning the White Horse” and is a dark and brooding track. The track is from their upcoming album ‘An Attempt to Draw Aside the Veil’ wich will be released February 8 on Sacred bones. 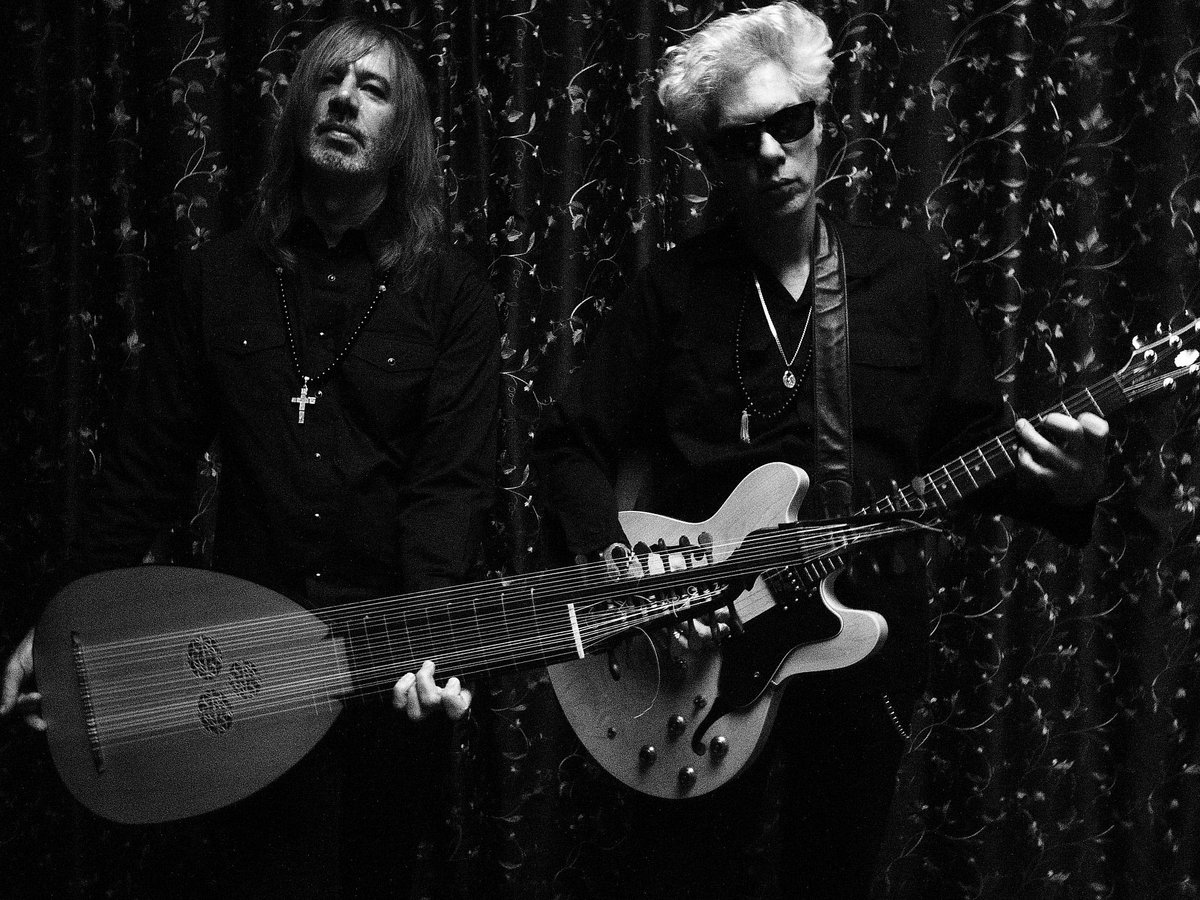