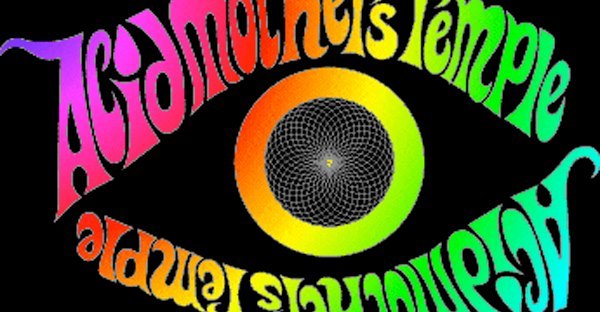 The Japanese psychedelic rockers Acid Mothers Temple start a new chapter with their upcoming album “Reverse Of Rebirth In Universe”.

“Reverse Of Rebirth In Universe” is an album with reworked tracks by the the refreshed Acid Mothers Temple.

The album will be released by Riot Season Records on November 30.