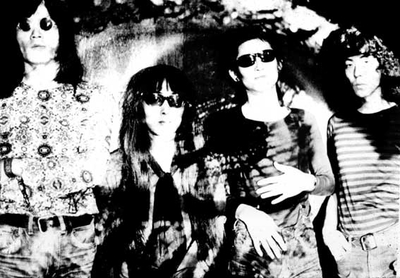 The psychedelic/noise/folk formation Les Rallizes Dénudés (Hadaka no Rallizes) are a Japanese band formed by frontman Takashi Mizutani in the late ’60s. You can find a lot of info/rumours and speculations about Les Rallizes Dénudés on the Internet. Most of their music are bootlegs, live recordings and other low quality stuff. They have never officialy released an album. Some say Mizutani was dissatisfied with the studio sound, thus never recording something official. Listen to some youtube music from Les Rallizes Dénudés. 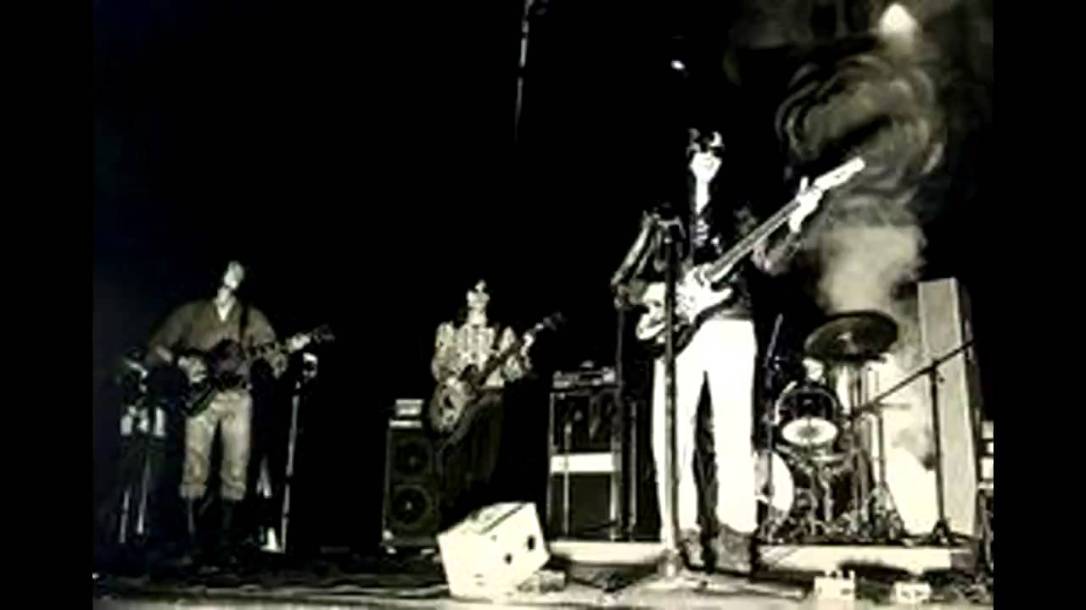